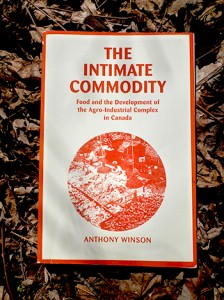 Food and the Development of the Agro-Industrial Complex in Canada (Garamond, 1993).

The Intimate Commodity was the first comprehensive study to flesh out Canada’s modern agro-industrial complex and to place its development in its historical context.

The book examines the struggles of the early agrarian movements for political power, their achievements and failures, and the definitive shifting of the locus of power to agribusiness after the Second World War. The author explores the complex relationship between farm operators and food processors in more recent times with insights from gained from extensive fieldwork in the Maritime provinces and Ontario. Long before it was recognized elsewhere, the book made a strong argument that food retailers had become the dominant force among the various sectors of the modern Canadian food system.

Purchase from an independent bookseller:

or University of Toronto Press, or Amazon 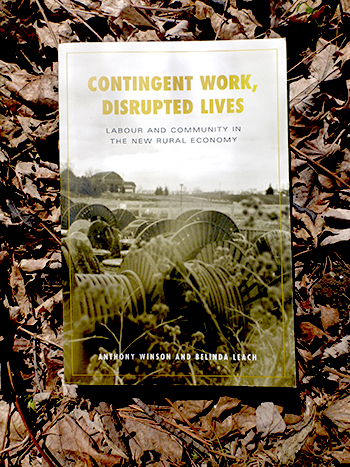 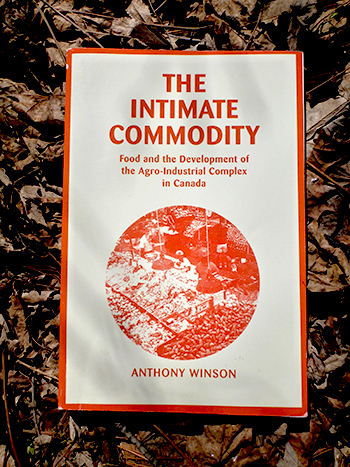